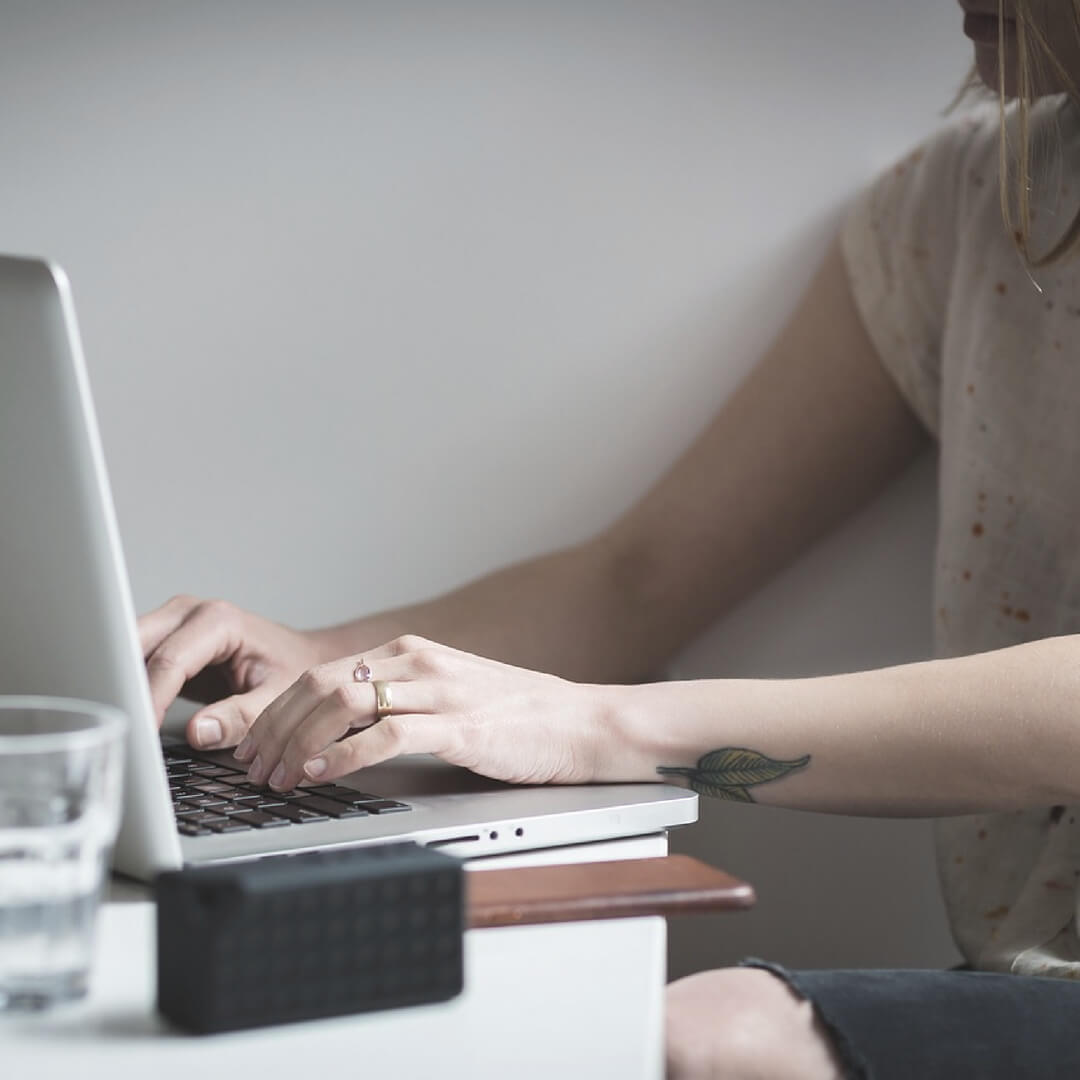 Perhaps more than most other social media platforms, Twitter is a networking site. Conversations move fast here, driven by trending topics. The key to success is connecting with your audience, influencers and even your competitors.

Connect with the Right People

Successful networking on Twitter is so much more than the number of followers you have. It’s about networking with an engaged, interested and relevant audience. Think quality over quantity.

Your networking efforts on Twitter will be most successful when you offer something valuable to the conversation. Curate and create content that informs and inspires your audience. Ask questions, create polls, and apply other tips from our posts, “How to Engage on Social Media,” and “3 Tips for Posting a Great Twitter Video.”

The phrase, “sharing is caring” absolutely applies to Twitter. Retweets are one of the best things you can do on Twitter to network with others. Retweeting great content gives the original content poster a nod of approval, engages your audience and helps foster a sense of community within your niche.

Research and Use Great Hashtags

The proper use of hashtags in your posts is a powerful way to network with a broad audience outside your immediate following. Take some extra time to research trending hashtags in your industry, and don’t hesitate to use them to your advantage.

By applying just a few of these successful networking tips for Twitter, you can realize this social media platform’s true potential. 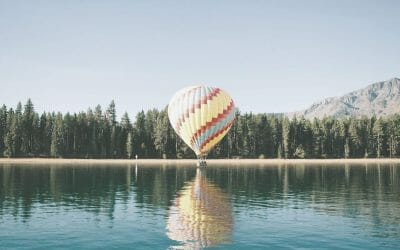 Tourism advertising is a powerful industry. While it is complex and unpredictable, it is still a great addition to your marketing campaign.

END_OF_DOCUMENT_TOKEN_TO_BE_REPLACED 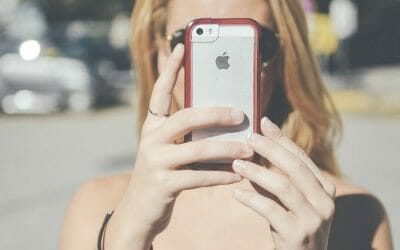 Micro-influencer marketing is still a hot trend in 2020 for a reason. There is simply no match for their authenticity and their small – but significant – band of loyal followers.

END_OF_DOCUMENT_TOKEN_TO_BE_REPLACED 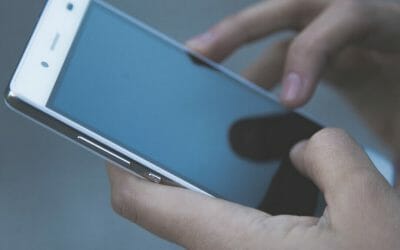 With all those billions of videos out there, it might seem like it’s hard to stand out. Here are some quick tips on how to make great videos for Facebook.