Valley Isle Kombucha is a kombucha company in Lahaina, Maui. The owner, Bryan, came to Technology Aloha in 2012 when he was first creating the business and needed a website for his new venture. We designed a custom website which established Valley Isle Kombucha’s online presence and provided information on their products and where to purchase them. After the initial iteration, we redesigned the website in 2016, and again in 2019, to stay current with the company’s updated branding.

Our goal throughout our long relationship with Valley Isle Kombucha has been to help them establish a cohesive branded online presence through their custom website, social media management, and strategic business development and expansion. 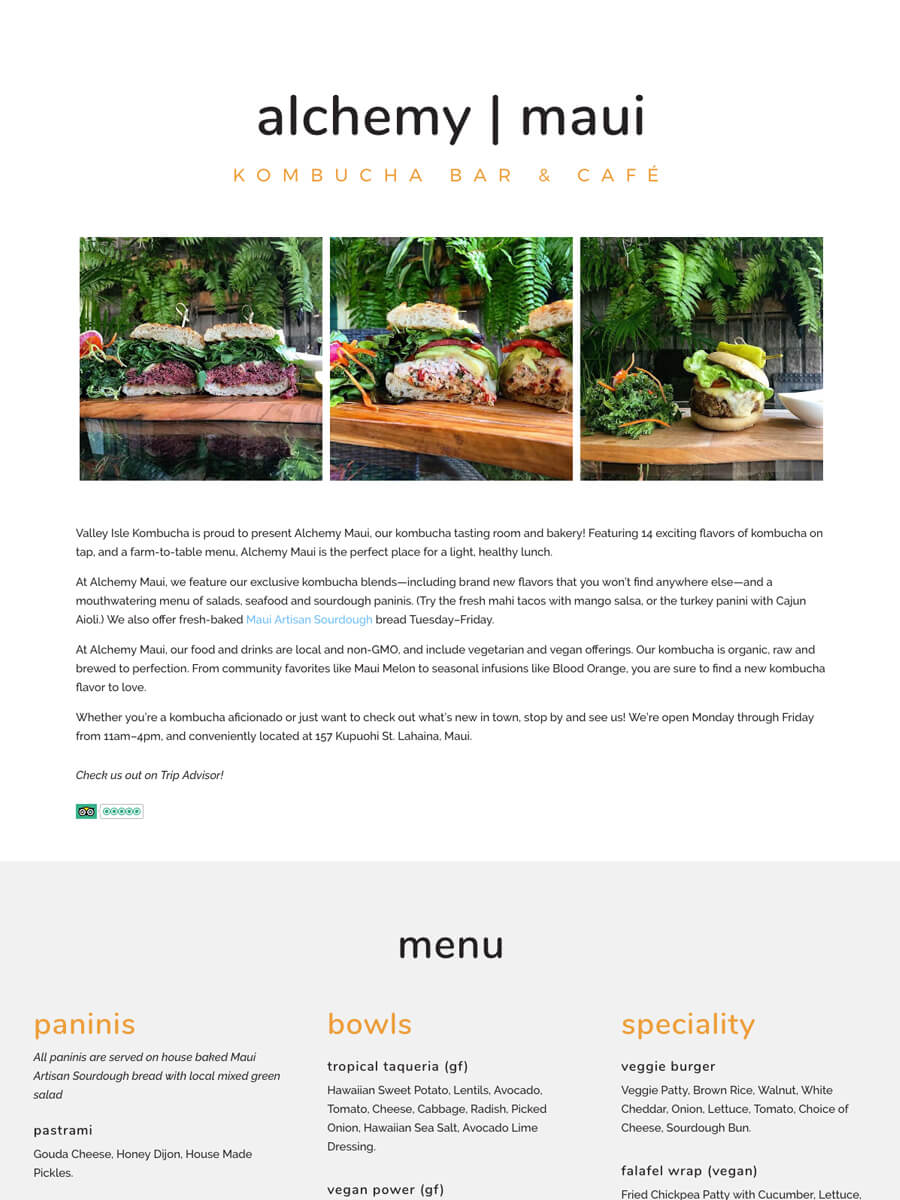 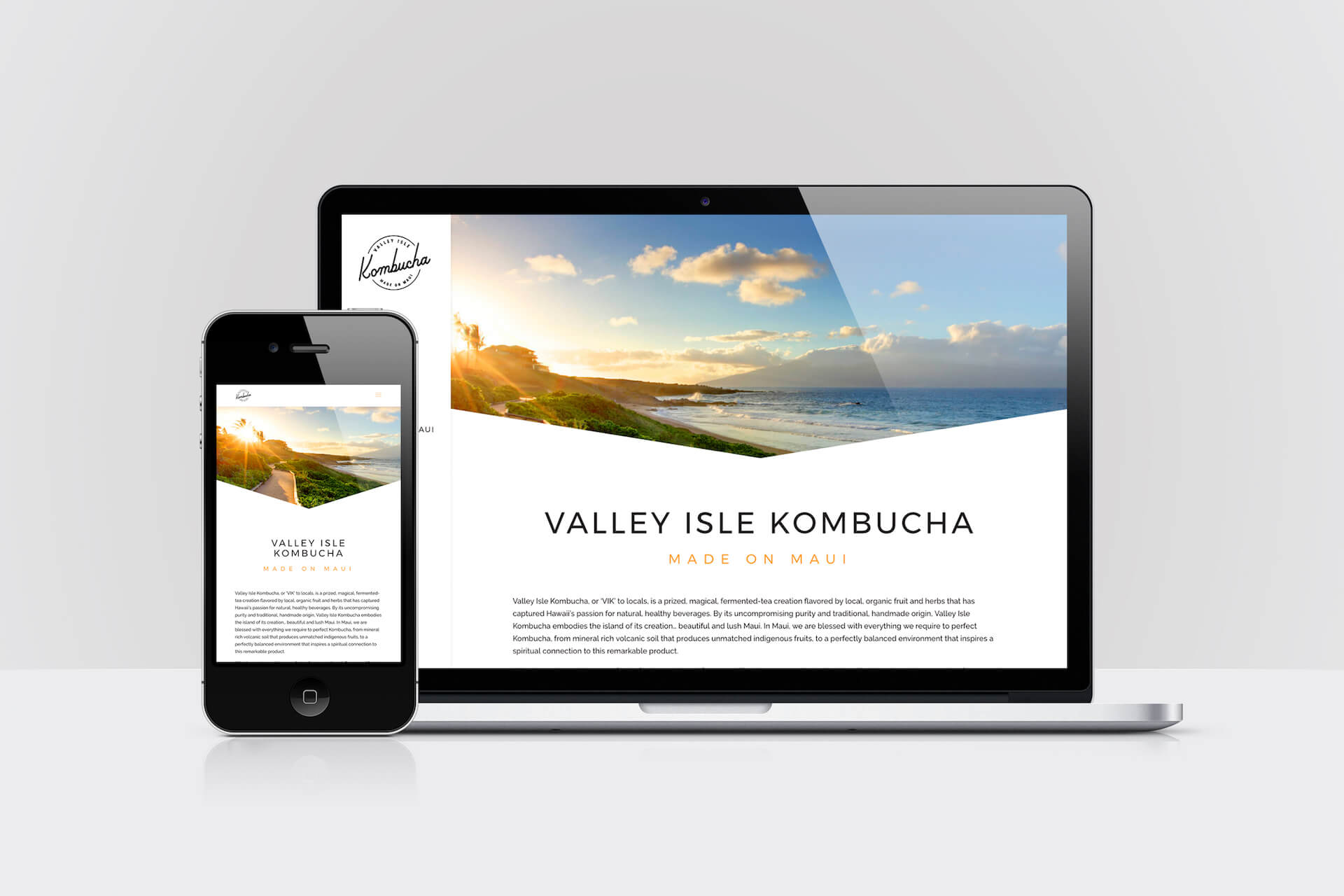 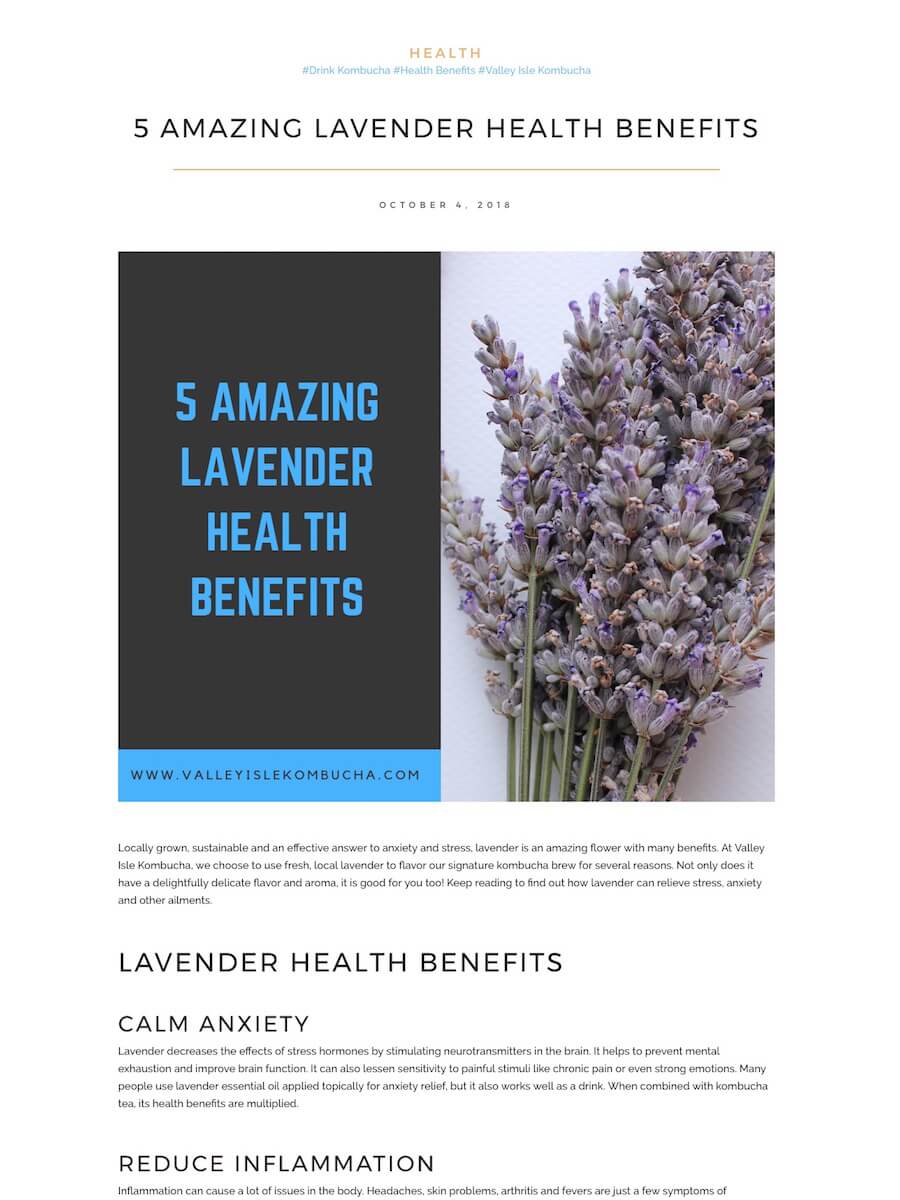 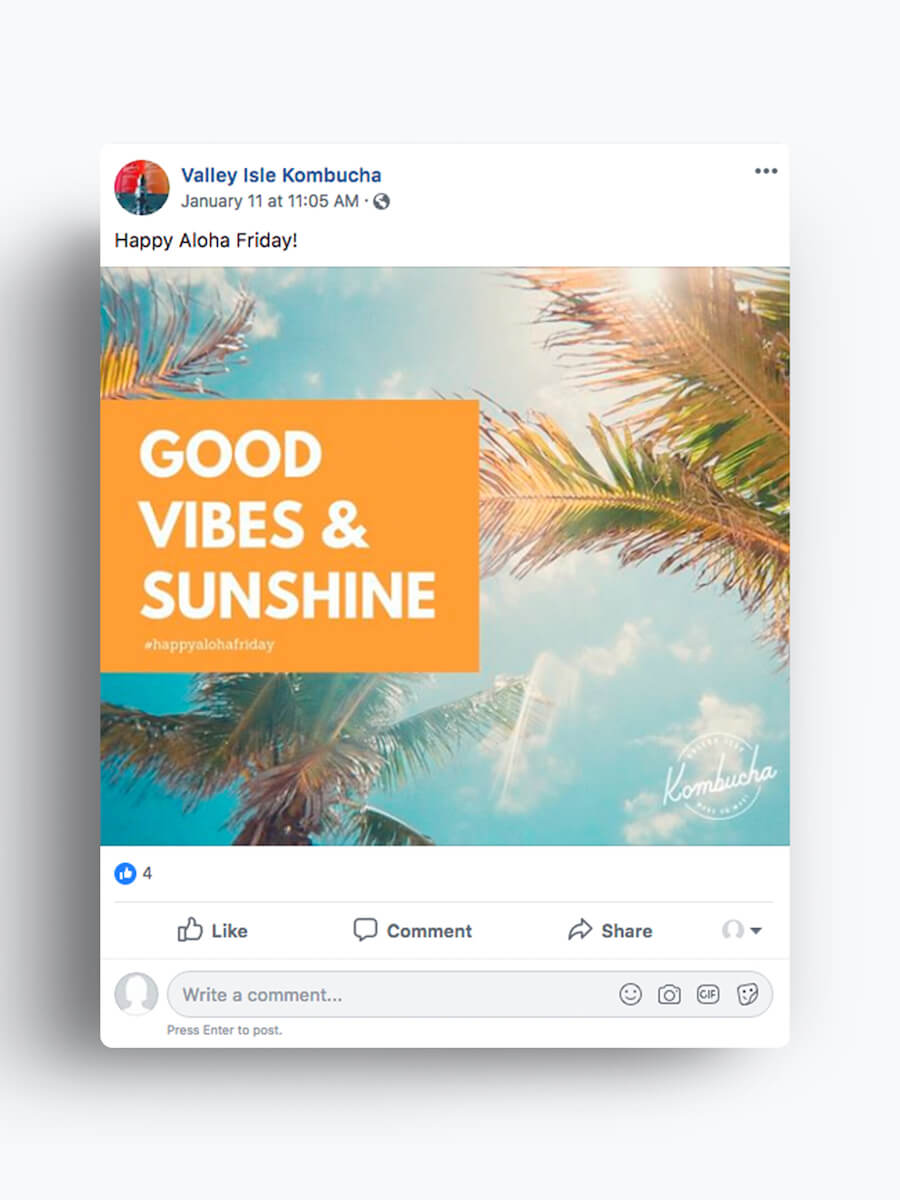 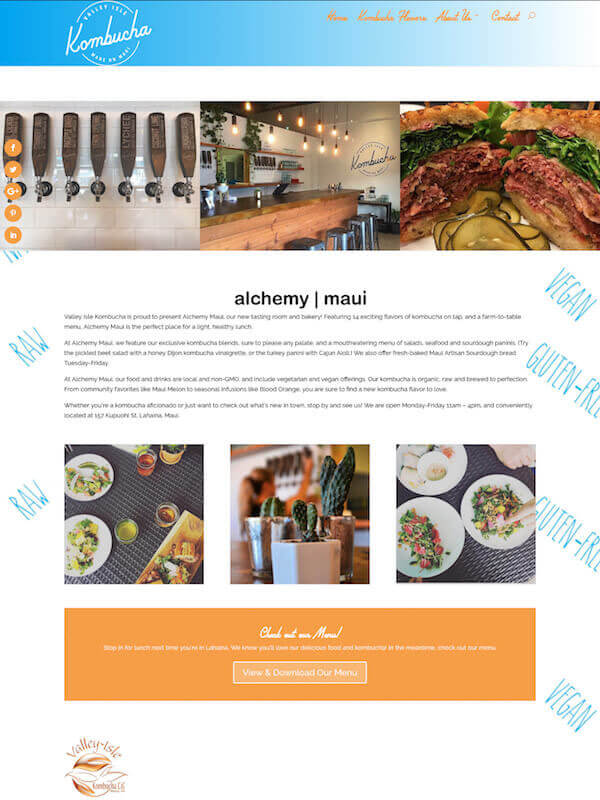 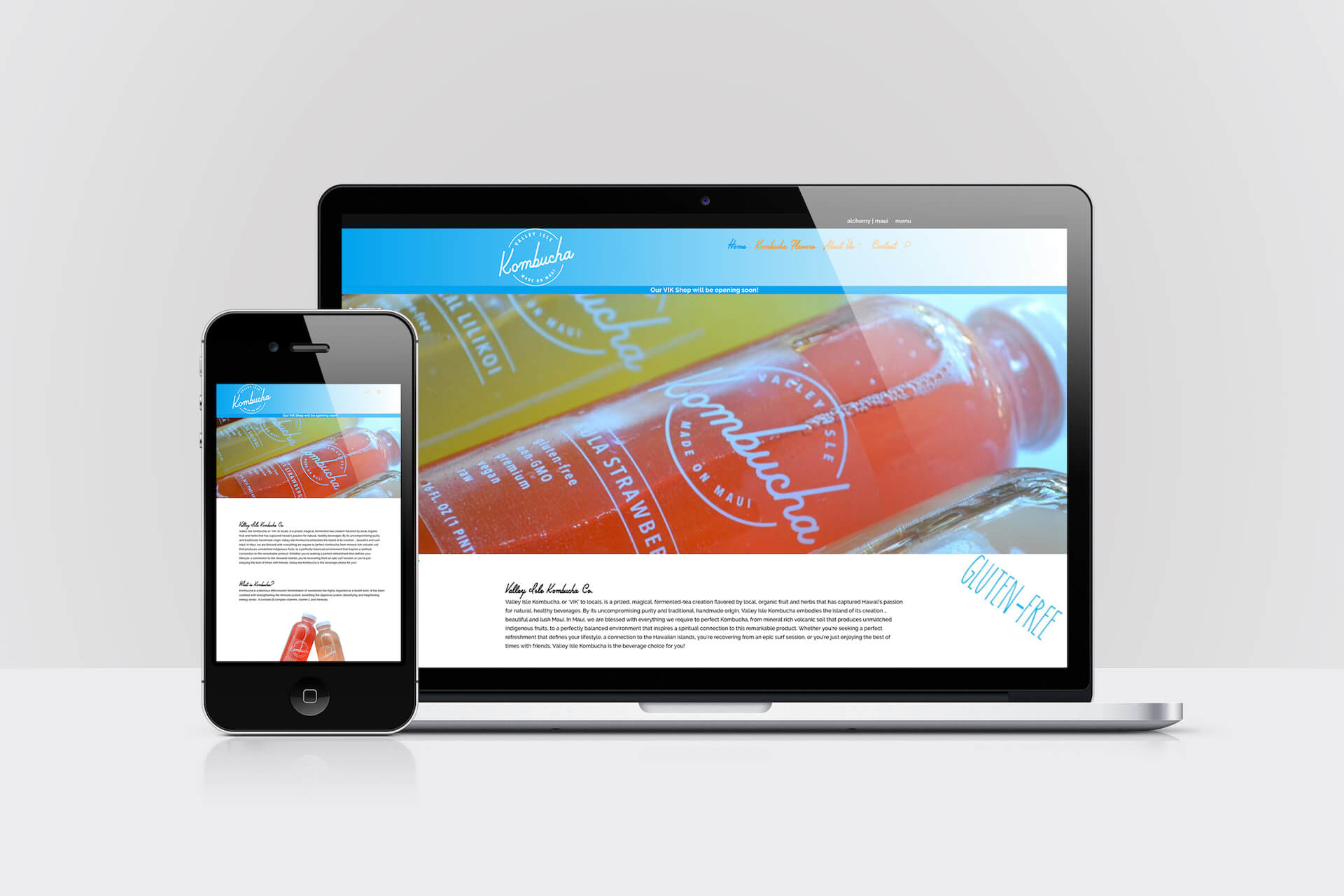 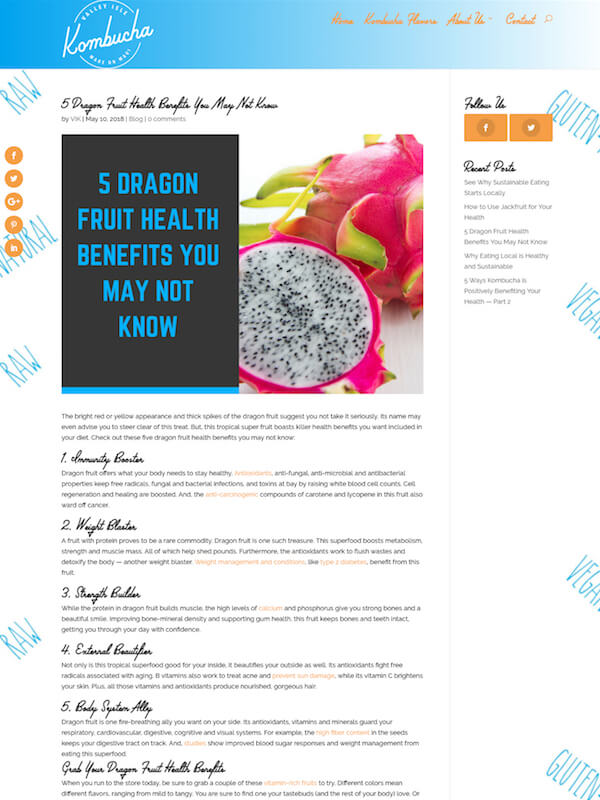 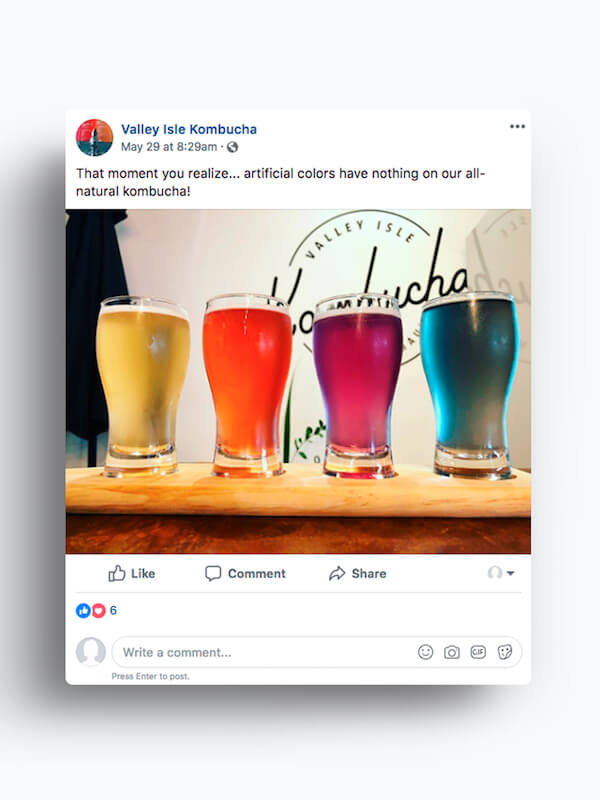 Working with Valley Isle Kombucha is a personal partnership for success. Jillyn, owner of Technology Aloha, and Bryan, owner of Valley Isle Kombucha, were friends before both had their own businesses. In 2012, Bryan came to Jillyn with a logo and a vision. That has turned into a well-branded company and a space that’s entirely cohesive.

Brothers Mark and Bryan work closely together to bring a trifecta of businesses to Maui — Valley Isle Kombucha, Alchemy Maui, and Maui Artisan Sourdough. All housed under the same roof, these businesses have grown popular with locals and visitors alike. Our journey with Valley Isle Kombucha starts from its very beginning.

One could say Valley Isle Kombucha kick-started Technology Aloha six years ago and both have been in lockstep ever since. Prior to both businesses, Jillyn and Bryan worked together at a resort. Jillyn began trading freelance web design services around the same time that Bryan began contemplating turning his passion for kombucha into a business. Intending to make and sell his own kombucha, Bryan went to Jillyn to request a website for his new business. A light bulb lit up in Jillyn’s head and less than a day later, Technology Aloha was created.

I can’t say enough about Technology Aloha. I’ve been working with them for years, and there’s only one word to describe this company… Dependable!

Ready to get started?

We love helping small businesses build a cohesive online presence that shows off their brand and what makes them special! Contact us today to learn more about how we can help your business succeed.

Our Commitment to Equality

We Messages  |  Join Our Team